AGS Pietsch is part of the Eisbären Berlin’s Supporter Club, the record champions of the German Ice Hockey League. The ice hockey team Eisbären Berlin has been playing their home games at the Mercedes-Benz Arena since the 2008/2009 season. With… 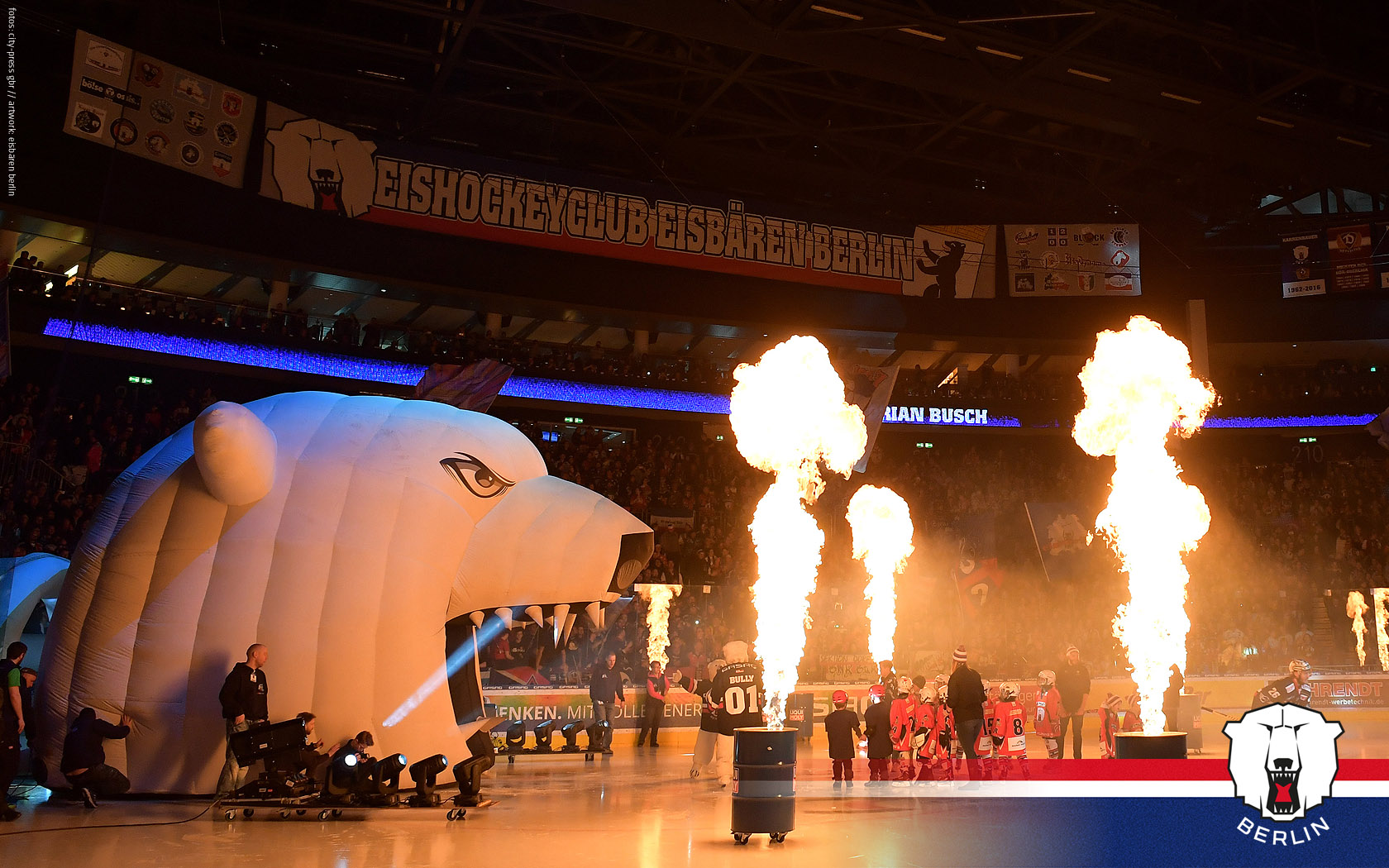 AGS Pietsch is part of the Eisbären Berlin’s Supporter Club, the record champions of the German Ice Hockey League.

The ice hockey team Eisbären Berlin has been playing their home games at the Mercedes-Benz Arena since the 2008/2009 season.

With a total of seven German Championships, the Eisbären Berlin are not only the most successful DEL-team, but they are also the first team ever to have won three league titles in a row.

Ice hockey with the Eisbären means getting carried away by the sweeping atmosphere in the arena and experiencing captivating matches, whether you’re a diehard and loyal fan or an ice hockey novice.

The aim of the new concept is to make use of the numerous opportunities offered by the Eisbären Berlin Supporter Club’s business network, to optimize the reach of AGS Pietsch and to gain new customers and contacts. It is a great honour for AGS Pietsch to work with the Eisbären and we are pleased to be part of the ultimate sporting experience of the 2018/2019 season. 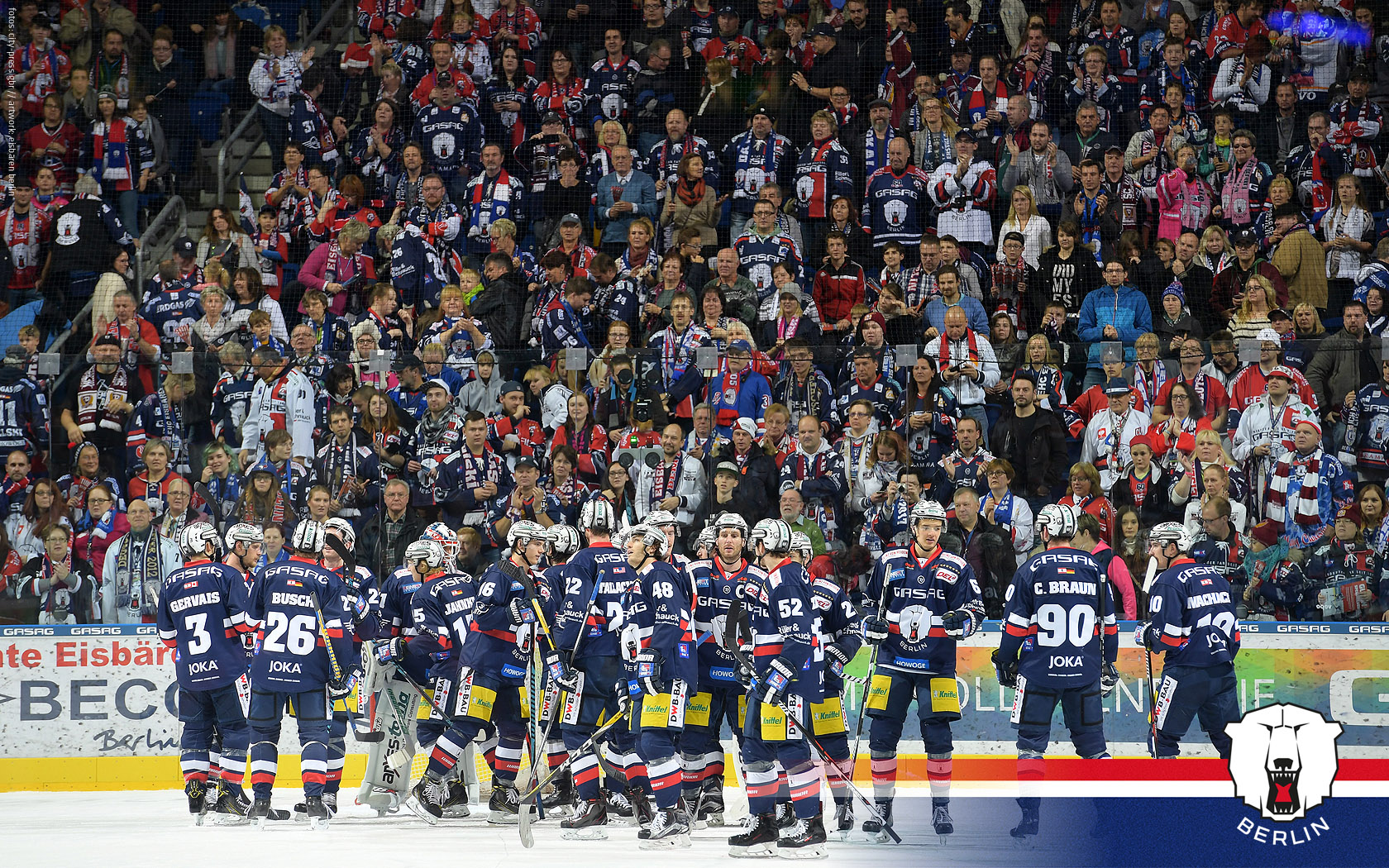 We undertake not to disclose your personal data to any other third party without your explicit and prior consent.

Necessary Always Enabled
Necessary cookies are absolutely essential for the website to function properly. These cookies ensure basic functionalities and security features of the website, anonymously.
Advertisement
Advertisement cookies are used to provide visitors with relevant ads and marketing campaigns. These cookies track visitors across websites and collect information to provide customized ads.
Others
Other uncategorized cookies are those that are being analyzed and have not been classified into a category as yet.
SAVE & ACCEPT
Powered by